An ancient fighter and a curator of artifacts and ⁠⁠⁠paraphernalia. After centuries of traveling the planet she has built up a sizeable collection of art and weaponry, amongst these her trusty bow, an artifact of unknown origins and great power. She has been the muse of untold artists and subtly left her mark on the planet. While she tends to stays out of global politics and the businesses of mankind, she is ultimately a fighter for the good cause.

Julia is the postergirl of the game, a basic fighter build on being well rounded. She has no crippling weaknesses, but no insane strengths. She has average damage and life. Her projectiles make her a decent zoner and she has a fairly good poking game. 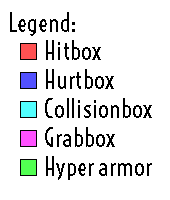 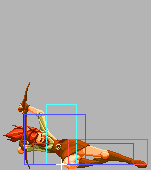 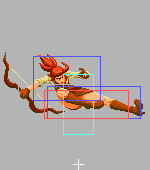 Jumping light kick
Can cross up 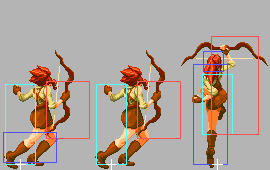 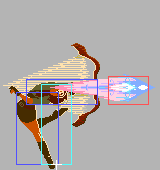 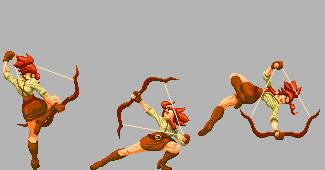